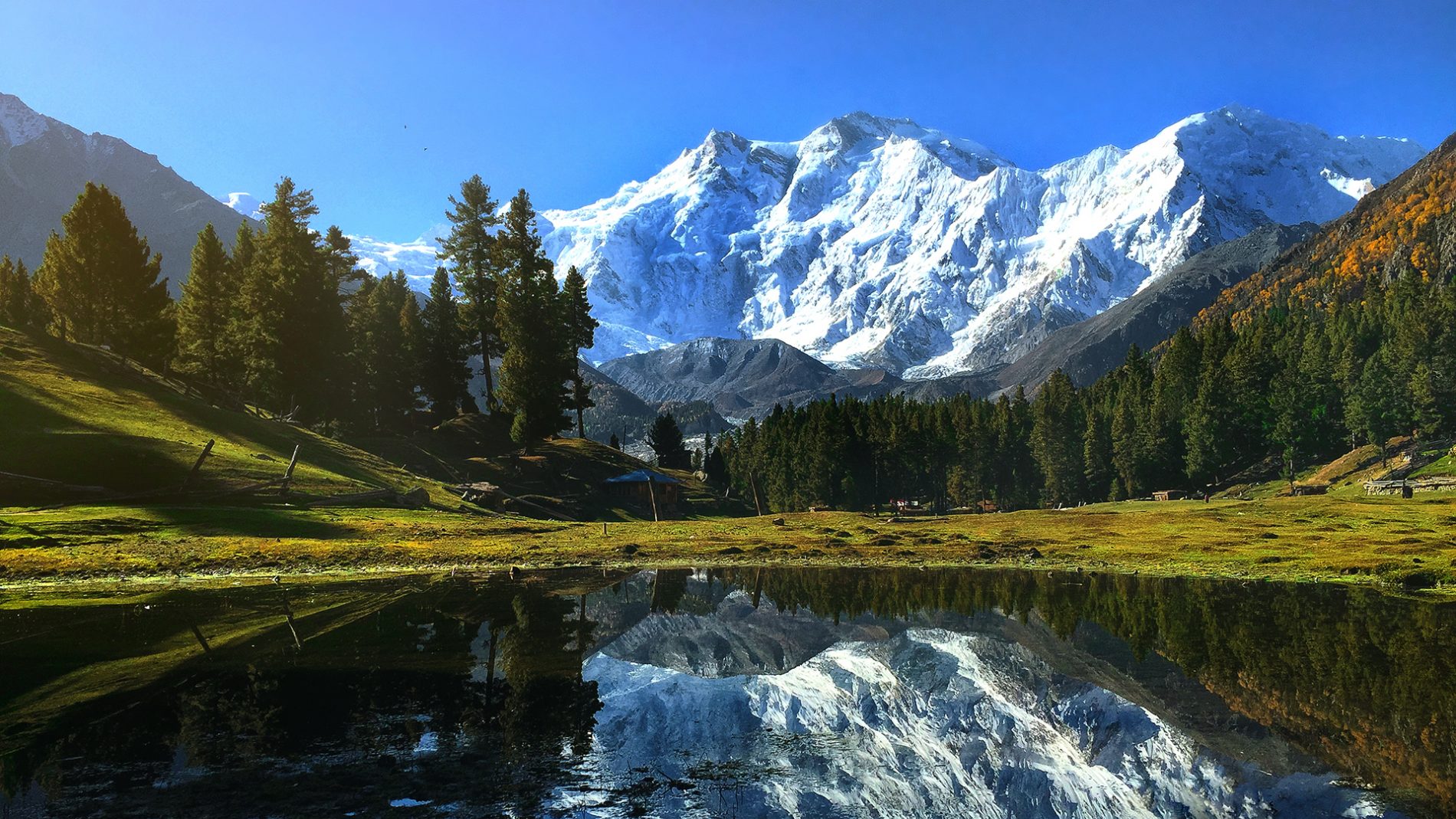 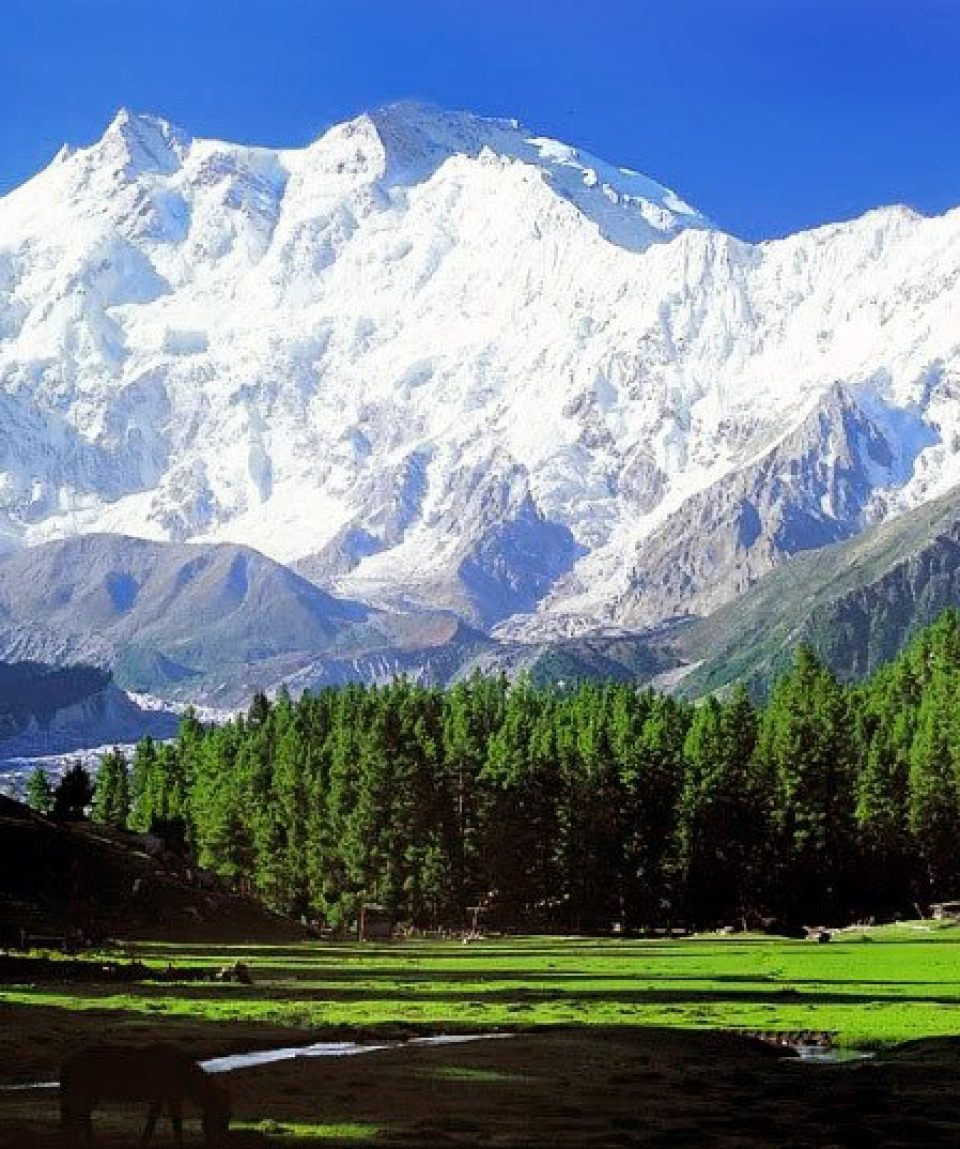 This is a unique tour to explore the beauty of GilgitBaltistan via the route of Naran Khaghan.

All about the FAIRY MEADOW’s AND HUNZA VALLEY.

This tour gives you a chance to view two of the world’s highest mountains, Nanga Parbat(8,126 metres) and Rakaposhi(7,788m) in a single package.

All private transfers by  AC car
Twin sharing room at hotels mentioned above with private facilities
Meals half board: Key (B) Breakfast (D) Dinner
All the sightseeing tours as described in the itinerary and entrance fees
Fully escorted by an experienced local English speaking guides
Visa support letters if required

Visa Fees.
Expenses in hotels such as laundry, telephone and room service, etc.
Optional activities
Meals, not mentioned above
Personal expanses
Tips for Guides and drivers
Early check in hotels and late checkout

Accommodations are arranged as per clients request.

The tour package inclusions and exclusions at a glance.
Enter your title hereEnter your subtitle here

Best to visit in summer (May – August) 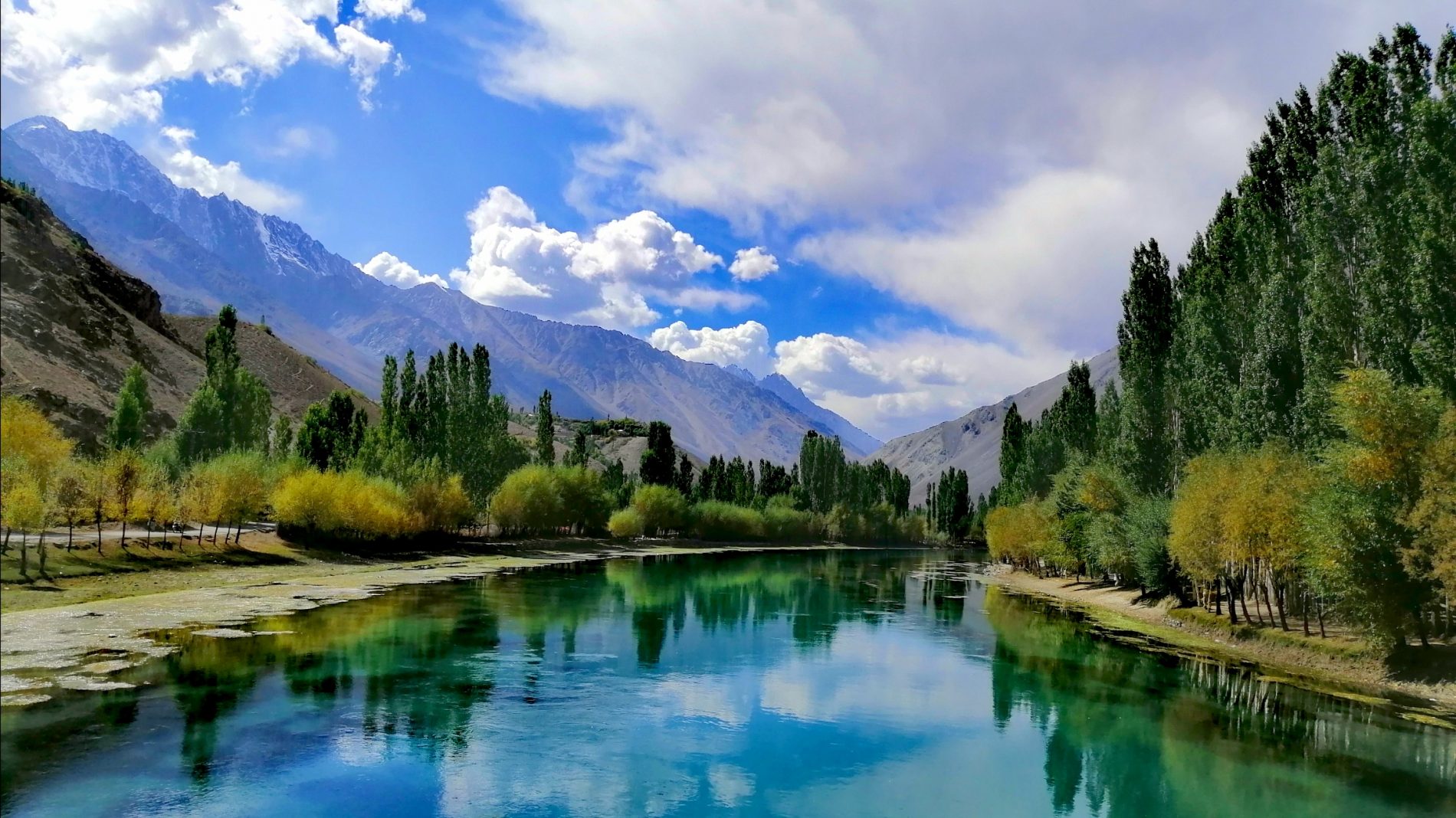 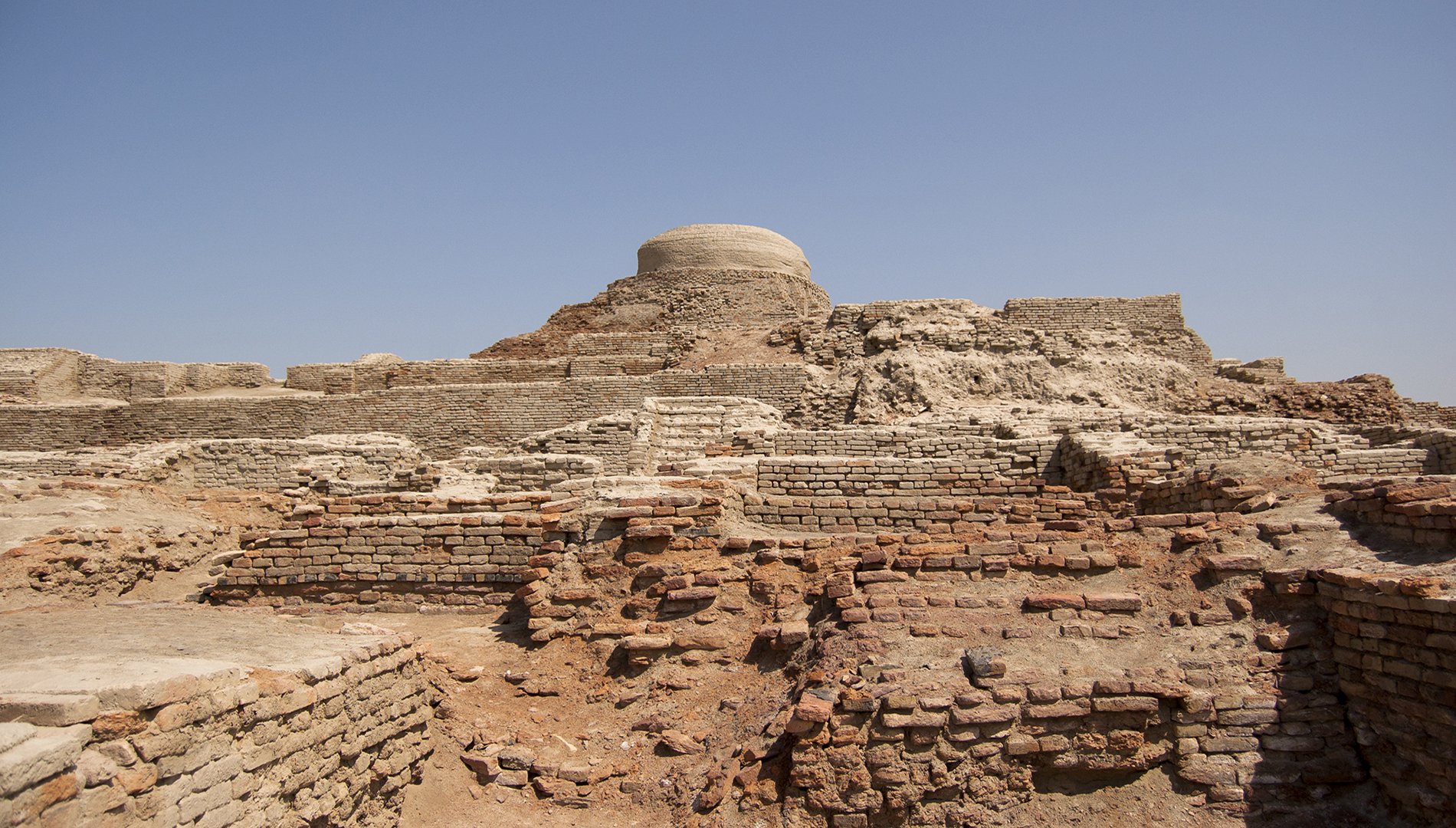 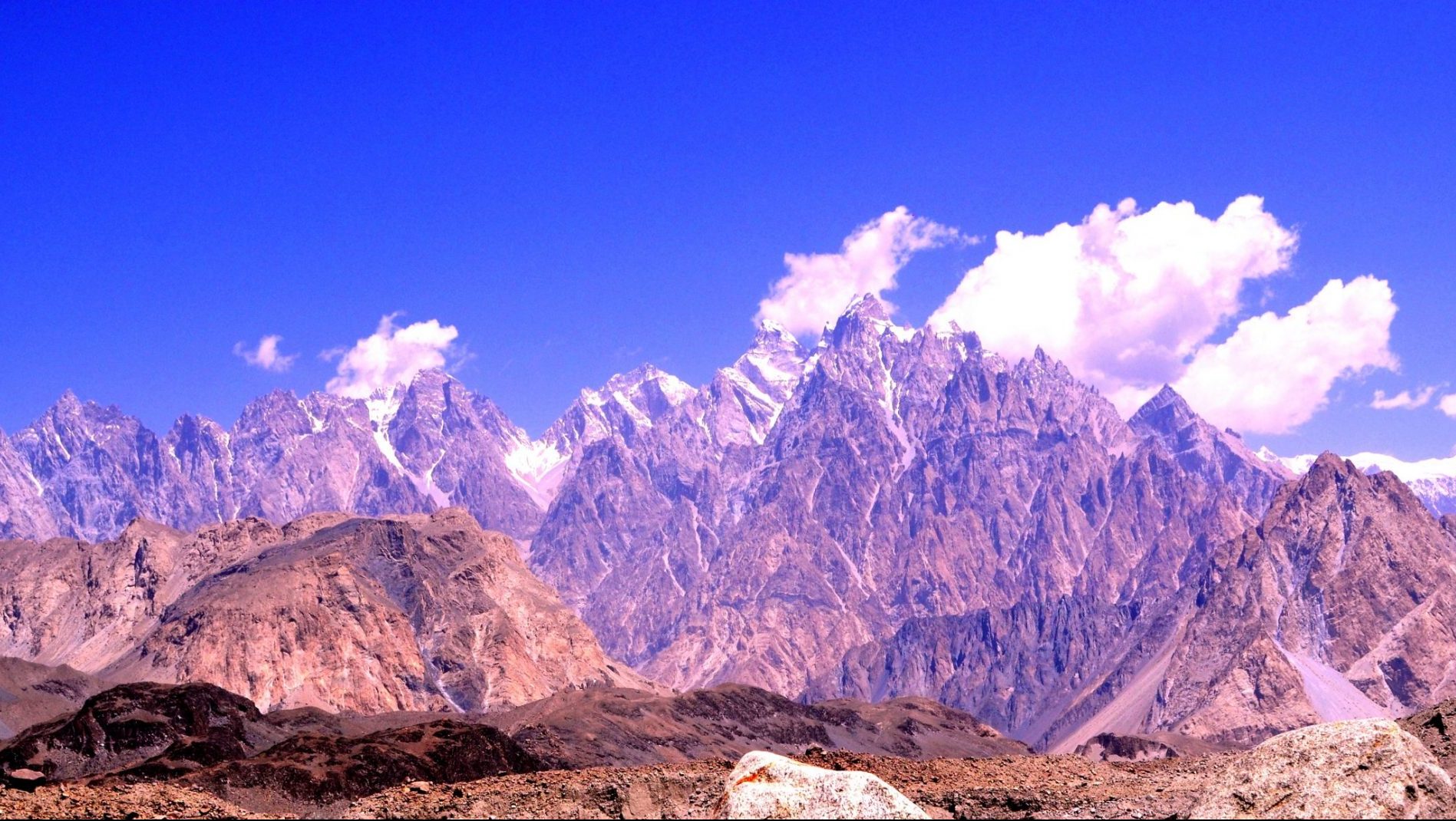 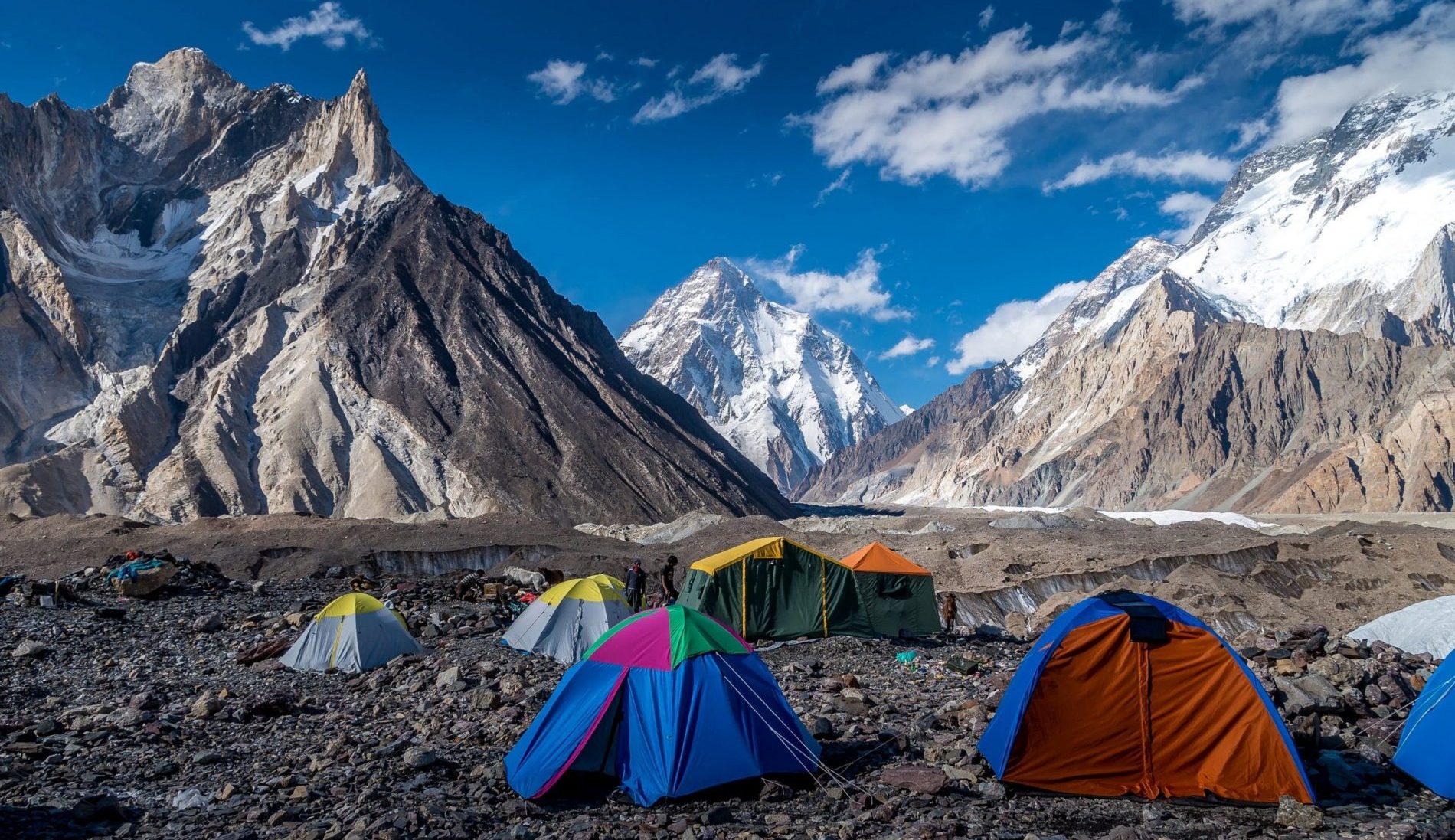